«Alice», an interactive installation made by students from Elisava for MIRA Festival 2019 in Barcelona that takes the form of a visual/architectural labyrinth that reflects on the relentless pace of life in large urban settings - where there seems to be no time to stop and look around - and acts as a possible escape route from this reality. oppressive… As if looking directly down the rabbit hole led us to a new dimension, unknown and mysterious, full of possibilities and freedom, where time no longer matters and routines cease to exist.

Designed and produced by a group of master's and graduate students from the ELISAVA Higher School of Design and Engineering, «Alice» was presented for the first time at the Festival Llum Bcn 2018, during which it received widespread praise and attention from both viewers as well as critics. 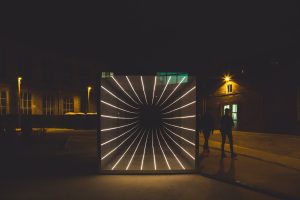 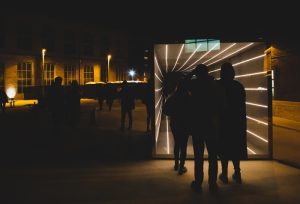 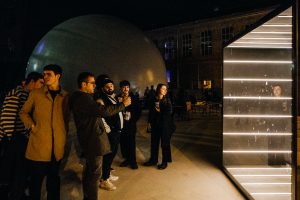 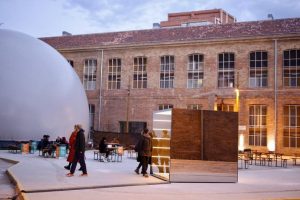 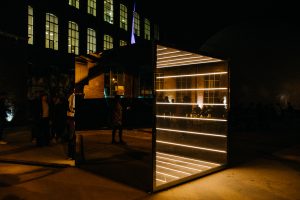 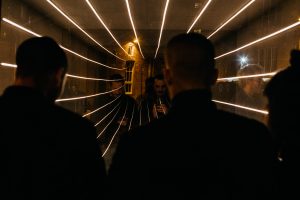 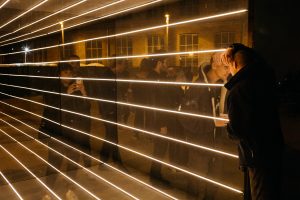 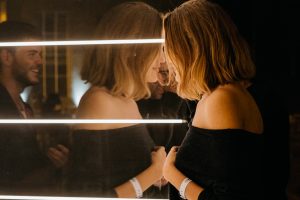