He considers himself a techie, from retro to modern, loves synthesizers, both analog and digital, and enjoys electronics, glitch, sci-fi, programming, and DIY culture.

In his spare time he makes experimental electronic music, produced with hardware and software, he also uses 8 Bit systems like the Game Boy and likes to build and modify his own machines. 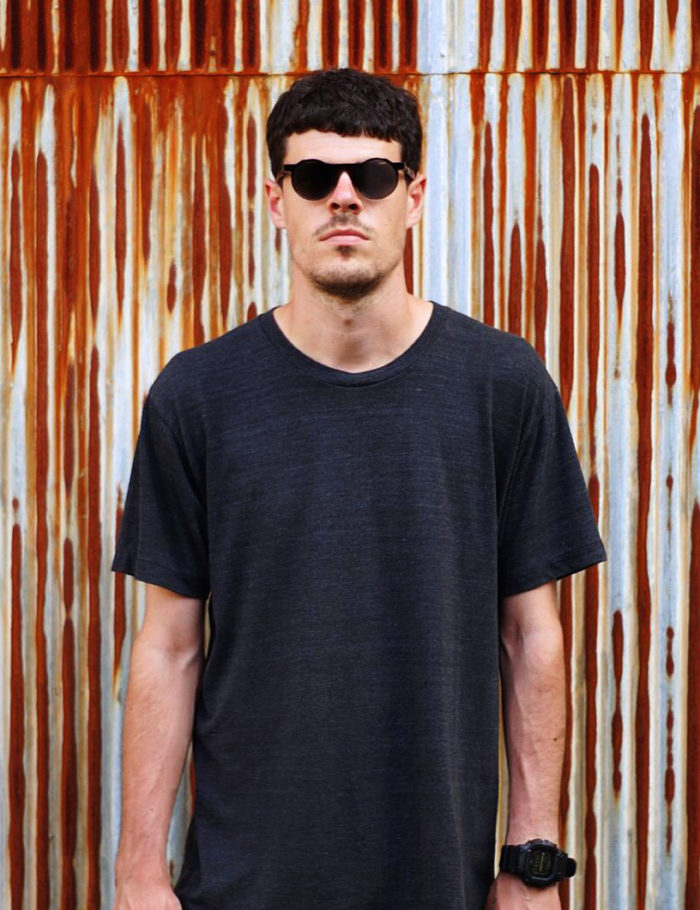 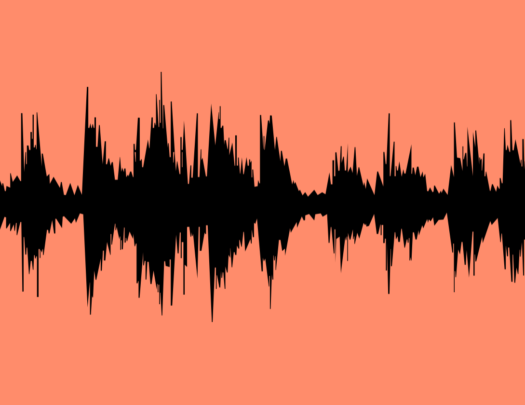 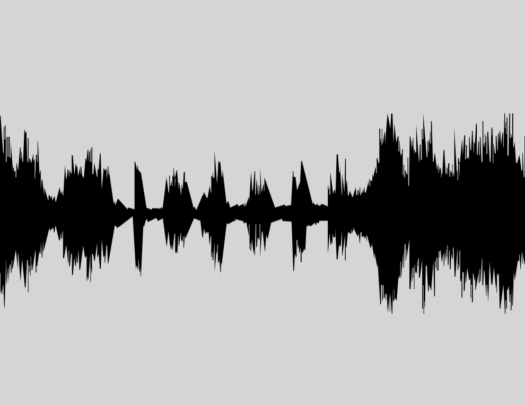