Ferdi Alıcı, founder and director of OUCHHH and extraordinary creator of animated graphics, which take shapes inspired by science, mathematics, nature and geology, as well as the work of particle physicists, architects and inventors.

Recently the studio has worked for Netflix and Sony, it has collaborated, among others, with Google, CNN, MoMA and CERN; and has received countless awards such as the Red Dot Award and the Prix Ars Electronica among many others. 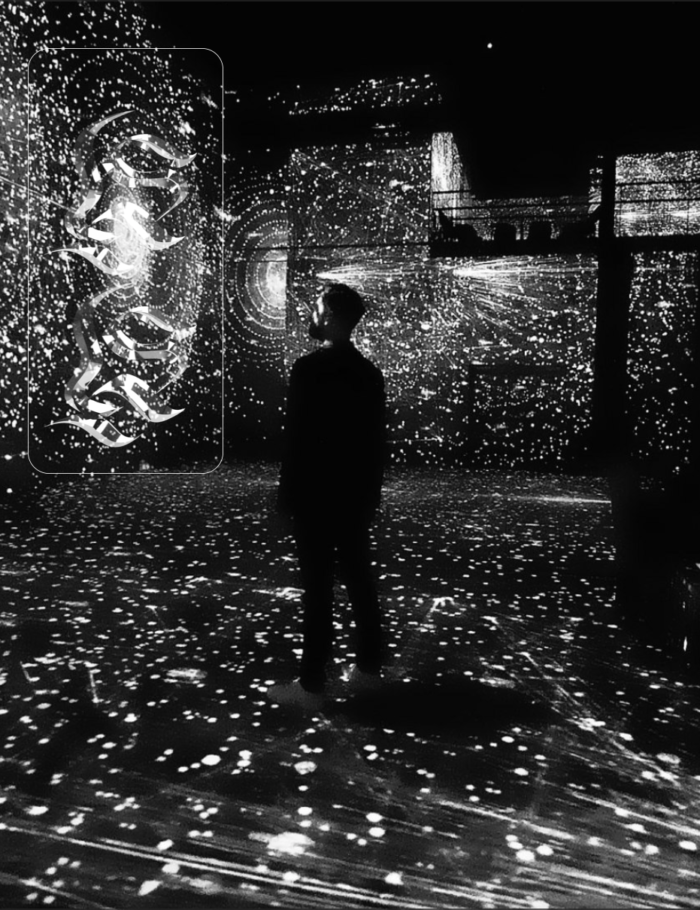 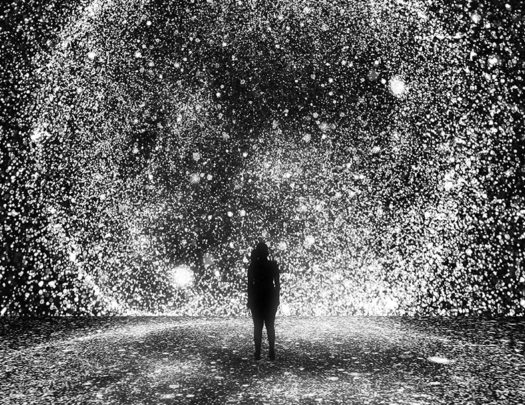 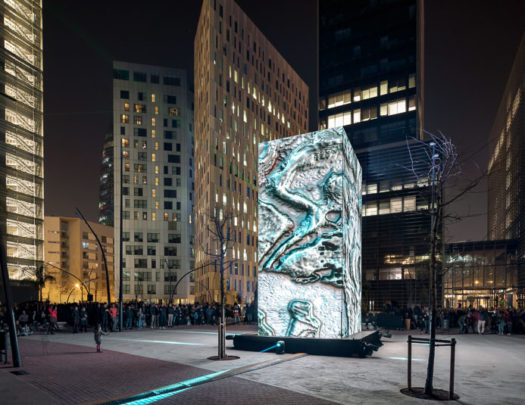