Jokkoo is a Barcelona musical artistic collective created in 2017 with the intention and the need to investigate and disseminate the most contemporary electronic sound and the avant-garde scene of the African continent and its diaspora. The absence of these sounds and these currents in the local events and clubs of the European circuit, led them as a collective to create connections and spaces where non-hegemonic musical aesthetics are at the center.

They have worked in music clubs such as Razzmatazz, Apolo, Sala Vol, etc., at music festivals such as the Nyege Nyege, the Periferias de Huesca and the Archipiélago de Madrid Festival. Likewise, they have collaborated with cultural institutions such as the Macba, the Sant Agustí Convent, the Reina Sofía Museum, La Casa Encendida or the Bordeaux Museum of Contemporary Art.

At the end of 2020, they released Jokkoo mixtape I, the first collective approach to sound creation. 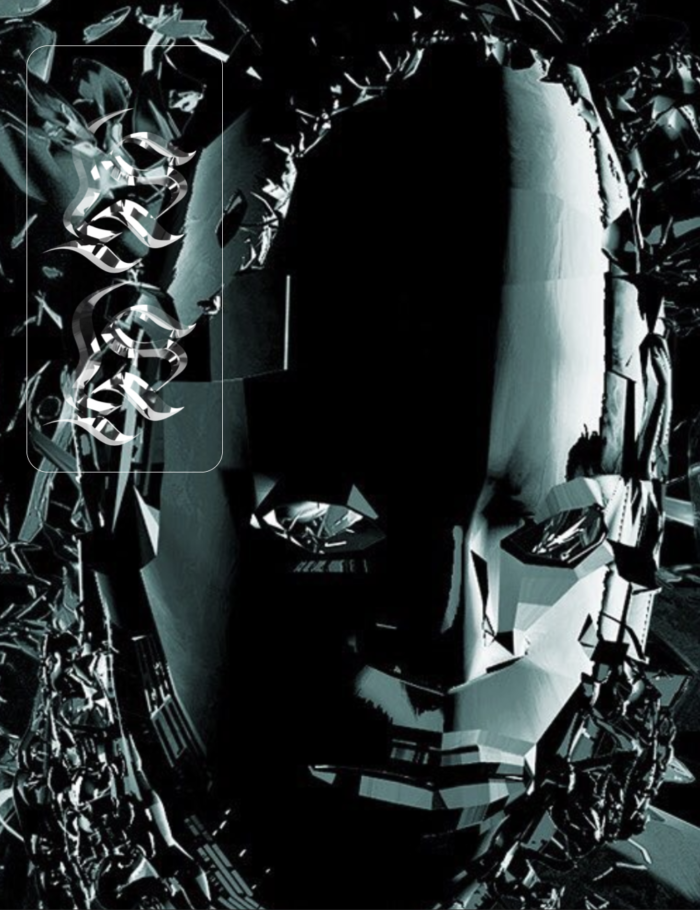 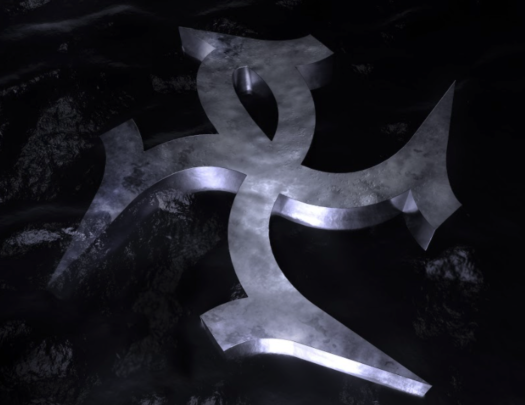